I am blown away by the utter and in-explainable stupidity of the average people.

today the india times reports this PANIC ATTACK PROVOKING ARTICLE complete with pictures of some idiots running around in hazmat suits and all:

India News: Delhi recorded its highest single-day spike of 1,295 fresh Covid-19 cases on Sunday, taking the tally to 19,844, as the death toll due to the disease

then you read that the death toll "has risen to 473" IN A CITY OF 6 MILLION!!! and that is the accumulated death toll of the last 3 month or so.

when a simple google search for "how many people die in new Delhi every day" reveals that (and I quote):

so within 5 to 6 days the corona "pandemic" level is reached - where is the pollution lockdown ??!!!

and that is ONLY the number dying of air pollution - what about the crazy traffic, the other diseases, old age ????

nobody seems to be able to use common sense anymore, the panic meme has them all reduced to babbeling idiots.

The percentage of the population that are easily suggestible is around 80%. This is why advertising agencies are still in business. It works. Speaking for the West, people are easily persuaded as long as the source is authoritative (liberal progressive). They will watch the CNN, BBC, ITV, Sky, etc., news and believe fully in the narrative being broadcast. Any attempt to show them alternatives to the mainstream (liberal progressive) narrative will generally lead to annoyance and attempts to shut you up or bring you back to the plantation. It's very common to lose friends and relationships with family for challenging this narrative, which is akin to religious dogma. The allegory of Plato's cave is a brilliant metaphor for this mesmerism.
Last edited: Jun 12, 2020

I had to put this up. It's a long video, but very hard hitting, harrowing and informative of the darker side of this CV19 scandal. Should you watch it through, if you've got a heart, you'll be moved and angry. It's a documentary about a veteran nurse working in Elmhurst hospital, New York who witnesses what is effectively the euthanasia of patients admitted to her CV19 ward.

Newsreaders with British accents are always believable. It's the only way you know you're getting the truth.

From a German news-site:

More coffins than dead people: Undertakers as victims of the Corona panic-mongering

During the Corona crisis, not only toilet paper was hoarded: industries that expected increased sales as a result of the pandemic also stocked up on far more than they needed. Several funeral homes are now sitting on their coffins - because the Covid 19 deaths predicted by politicians and virologists from mid-March to early April fell far short of expectations.

More coffins than dead people: Undertakers as victims of the Corona panic-mongering

During the Corona crisis, not only toilet paper was hoarded: industries that expected increased sales as a result of the pandemic also stocked up on far more than they needed. Several funeral homes are now sitting on their coffins - because the Covid 19 deaths predicted by politicians and virologists from mid-March to early April fell far short of expectations.

well, i didnt think you spoke german
i translated it 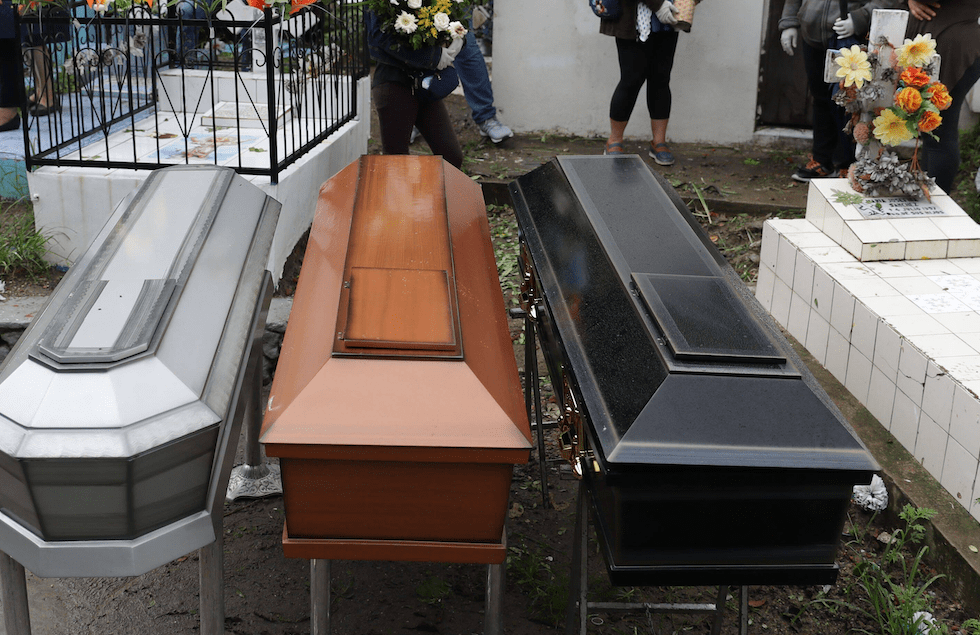 Another Brit on fb who published this yesterday, "Imperial College" doesnt seem to mean much these days:

"If you look very carefully, you might just see a very small red curve. That is the actual Swedish daily death rate curve (Sweden had no lockdown)... The other two curves are the figures predicted by the self serving idiots insisting upon the lockdown. I'm glad I went to a real place of learning and not Imperial College. As an engineer, if I or any of my fellow engineers every made calculations or estimates so insanely wrong, not only would the World around you literally come crashing down everywhere, we could never live with the shame and abject failure. It seems that day has come for science and virology in particular. Science has sold out to corporate greed and the pharmaceutical industry in particular... And has forever lost all credibility as a result."
Click to expand...

Christiana Figueres, Former UN Executive Secretary for Climate Change, lets the cat out of the bag.

"The U.S., the U.K. and Brazil have been “nothing but irresponsible” in their isolationist approaches to the coronavirus crisis, and such stances will weaken the global response to climate change, climate action advocate Christiana Figueres has said. At the same time, she claimed, the pandemic had created an opportunity to “reinvent” the economy in a way that valued sustainable outcomes over growth"

"Figueres said that while business leaders needed to get productivity levels back to where they were before the Covid-19 crisis, they also understood that “Covid is not going to divert either the resources or the attention to climate, but rather to make those solutions converge.” The financial sector, she said, is on the same path, with firms such as Blackrock BLK pledging to punish companies they invest in that fail to manage environmental risks." 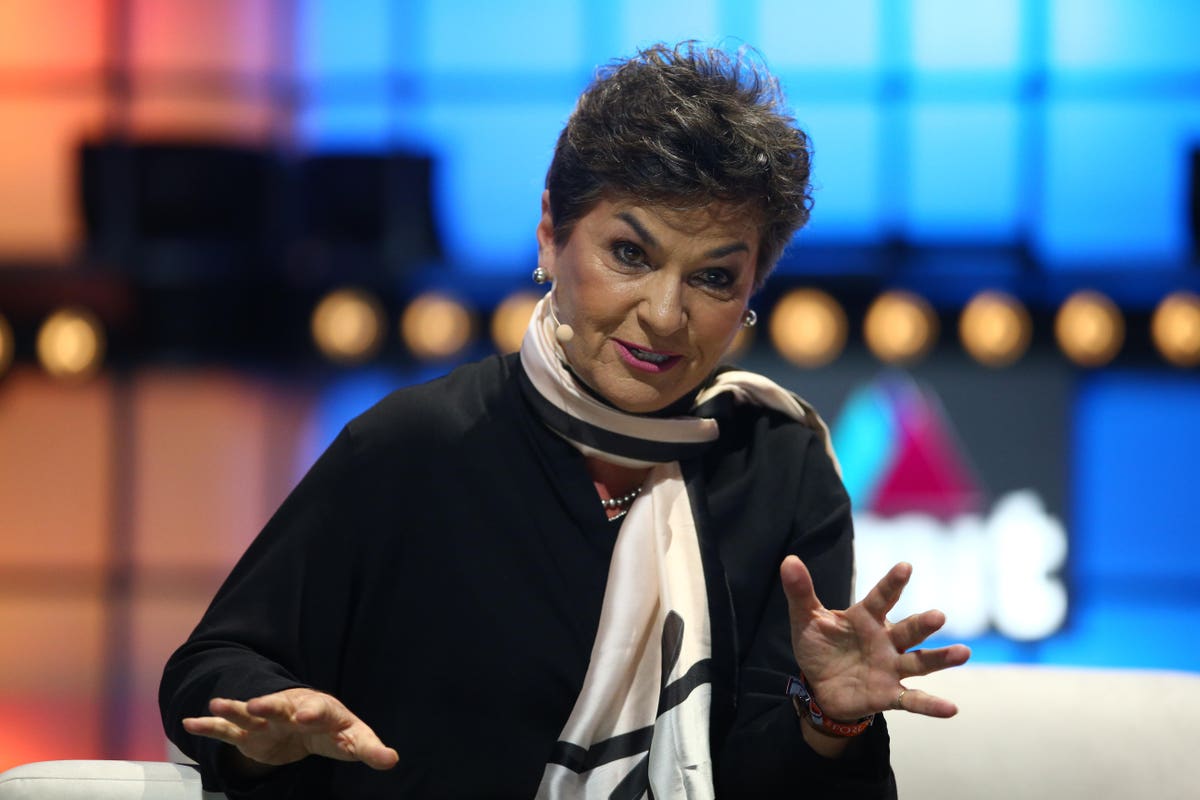 Why ‘Irresponsible’ Governments Are Failing To Protect Citizens From Covid-19, Climate Change

The U.S., the U.K. and Brazil have been “nothing but irresponsible” in their approach to the coronavirus crisis, and similarly, isolationist stances will weaken any global response to climate change, climate advocate Christiana Figueres has said.

actually no, the cat is still in the bag for most. you have to have quite a background to understand what is being said and why. most ppl beliefe in "human made climate change", not only flat earthers.

My last post on this subject in this thread. I felt it morally imperative of me to question what I viewed as an unfolding, politically caused, human catastrophe and to pose those questions to others, wherever I happened to be. I will continue to do so with the people I meet, regardless of their indifference or defensiveness. Here's a sober, academic discussion on the hidden costs of CV19 containment measures. It's long, but worth the effort.